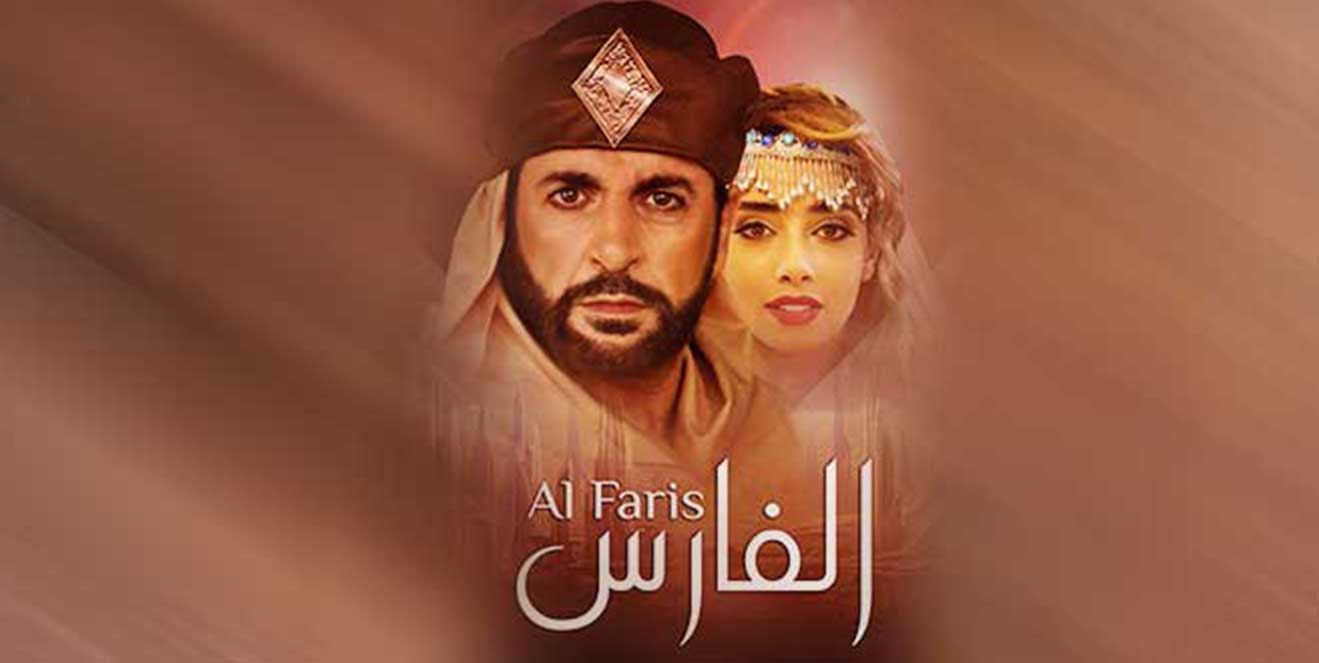 Al Faris (The Knight) is a musical play inspired by the poems of the man himself, Vice President and Prime Minister of the UAE and Ruler of Dubai His Highness Sheikh Mohammed bin Rashid Al Maktoum.

To sum it up, it’s a richly allegorical fantasy play, about the region, based on the poems by His Highness Sheikh Mohammed bin Rashid Al Maktoum.

For an optimal experience please
rotate your device to portrait mode